​​In 2006, WayOut Kids was created as a way to educate youth utilizing music and technology as a platform to engage their young minds. WayOut Kids has reached over fifteen million children through a variety of projects and community outreach programs. We have released several CD’s & DVD’s, distributed internationally, and have received national awards. Currently, we are promoting our new project Rodney Goes Green which is an environmental education project with plans to develop a national children’s television show in the near future. Developed over the years, the Rodney Raccoon process has been successful in engaging youth and the community in social change. Through this process we’ve been able to build strong ties with school districts, businesses, government foundations, cable companies, libraries, radio and local non-profit organizations. Our growing circle of partners supports our efforts as we educate the community on important issues. 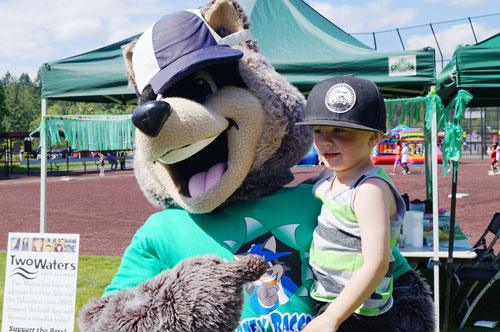 Our mission is to use multimedia as a platform to educate youth on the importance of academic and social lessons that are vital to their success in the classroom, at home and in life. Our team partners with parents and teachers helping educate through characters and multimedia to engage children in important issues that improve their life choices, overall health and long term success. WayOut Kid’s creates high quality educational programs designed to entertain youth and involve them in learning activities that may have been disregarded through traditional information delivery 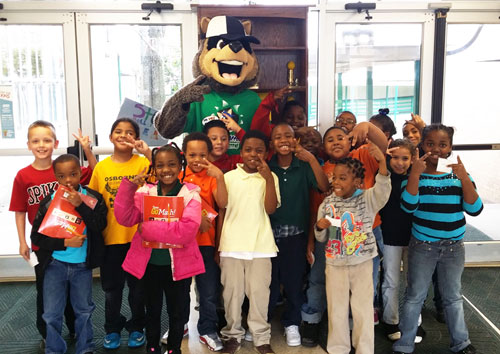 WayOut Kids offers a variety of services which include but are not limited to:

Using our characters and creative team to work with organizations to develop engaging programs for the purpose of educating the public on socially responsible issues. 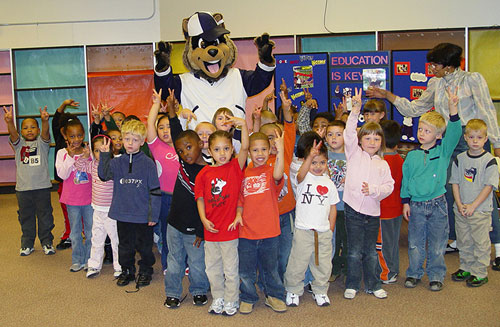